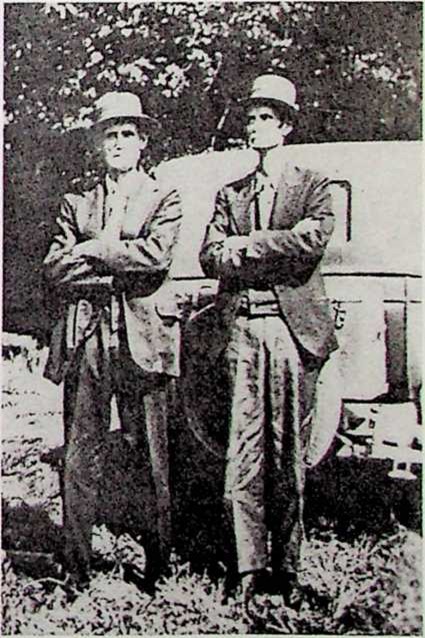 The emigration of the three brothers, Hugh, Roderick and Murdock McLeod to an island paradise proved too much for the oldest brother of the clan, Angus. He resigned his position as sheriff of Banner County, Nebraska and head-ed for Langley with is wife, Minnie and their four daughters, Stella, Jessie, Edith and Gertrude. (Gertrude married Robert Hunziker.)

Angus settled his family on a ten-acre tract located on what is now Third Street. In 1908, shortly after they arrived, Minnie died; she is the first woman to be buried in the Langley cemetery. Angus became actively involved in the civic life of Langley, a leader in getting Langley incorporated and serving on the first town council in 1913. He had remarried after Minnie’s death and his new wife, Margaret, became known to the community as “Aunt Maggie’’. In 1920 she served as mayor of Langley for a time. She also gained wide publicity as one of the passengers on the ill-fated boat, Calista, when it was sunk in 1924 by a collision with the Hawaiian Maru.

In a column written by William McGinnis in the South Whidbey Record in 1985 he tells an amusing story about Angus and Maggie who were returning from Everett after having at-tended a Billy Sunday evangelistic meeting. 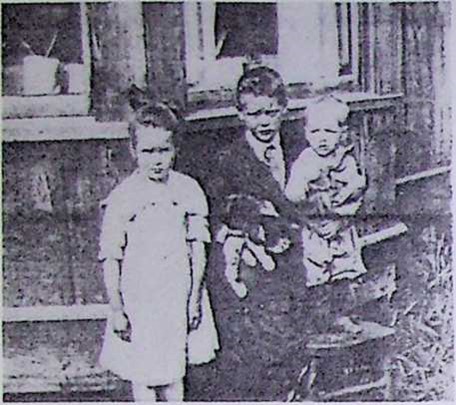 Billy Sunday was a pretty exciting name around those times, so when an excursion launch ran over to Everett one night to hear him, Allie Lou and my sisters all voted ‘Yea.’ Dad was up in Canada somewhere, so I went along.

The evangelistic meeting was in a big circus-type tent with portable seating all around. The speaker’s platform was in the center. Billy was a forceful speaker with a powerful voice, but to me, hardly seemed worth the trip, and especially so since the financing for the trip had been shaken out of my little piggy-type bank.

The thing I remember best was Aunt Maggie’s story about Angus McLeod, sitting on the open stern-deck bench of the Camano that afternoon and having a compelling urge to sneeze. He did sneeze and then had to sit there and watch his false teeth sail overboard and volplane down, down through the green water and finally out of sight. He’d had the final fitting just that morning.