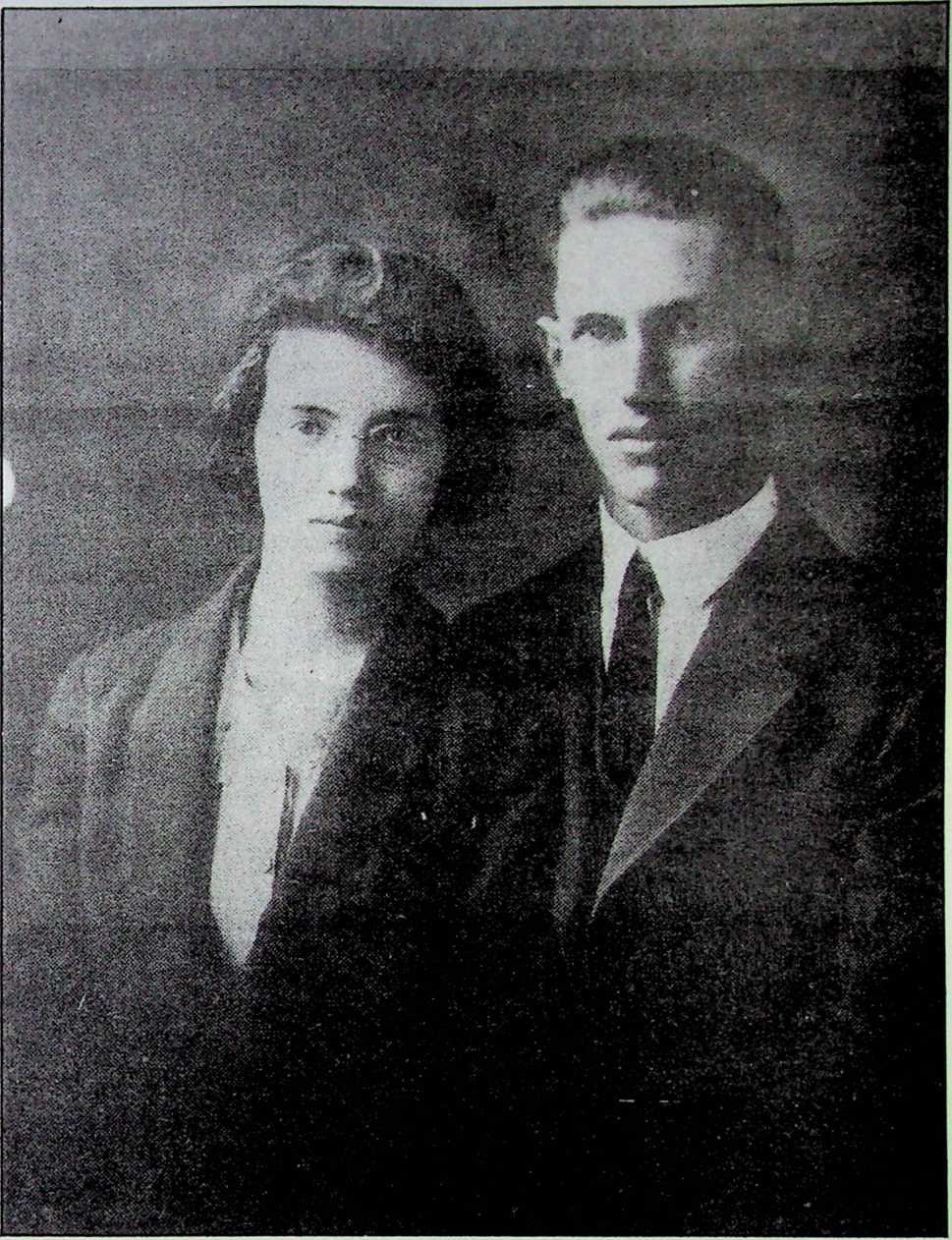 George and Blanche Quigley of Bayview. They were married June 1, 1924 at their home.

Quigley Road, which extends up Brooks Hill from near Lone Lake, was named for a well known early-day couple. The May 23, 1974 issue of the Whidbey Record carried the following story regarding them.

“The children of George and Blanche Quigley of Bayview are giving a golden wedding reception for their parents at the Little Brown Church on Maxwelton Road, Sunday, June 2, from 2 to 5p.m.

“The Quigleys were married June 1, 1924, at her parents’ home at Bayview, in a house they’ve lived in since 1927.
“Mr. Quigley moved to Whidbey in 1922 following three years with Great Northern Railroads. He worked in various logging operations on Whidbey prior to retiring.” 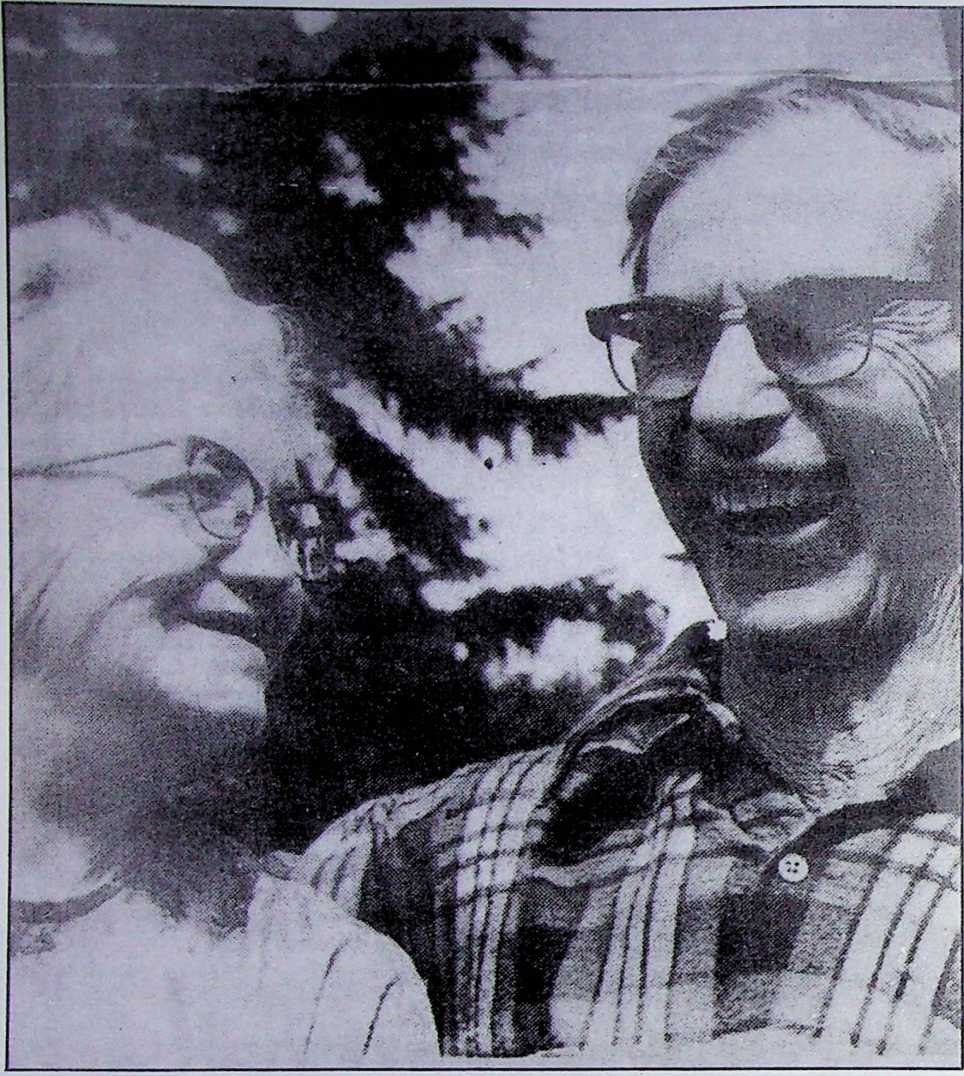