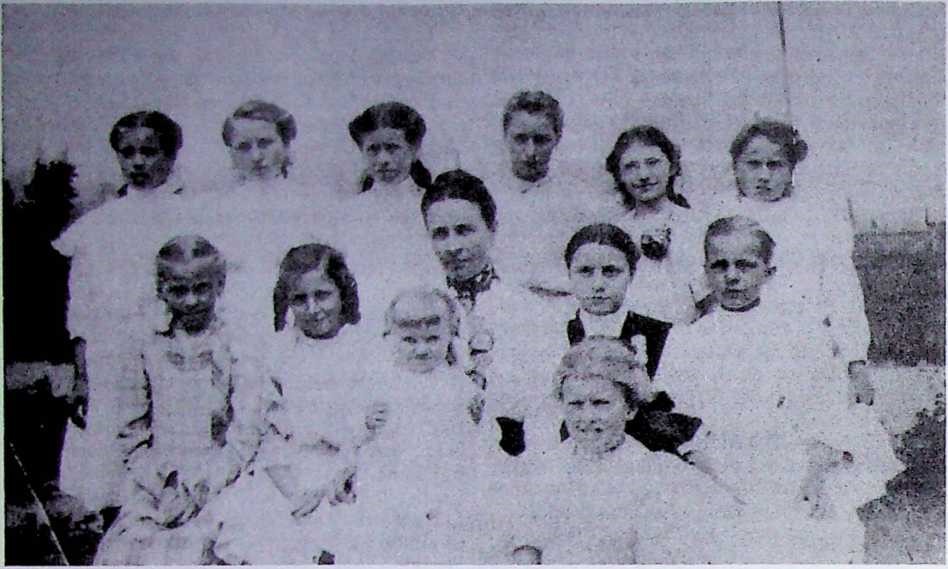 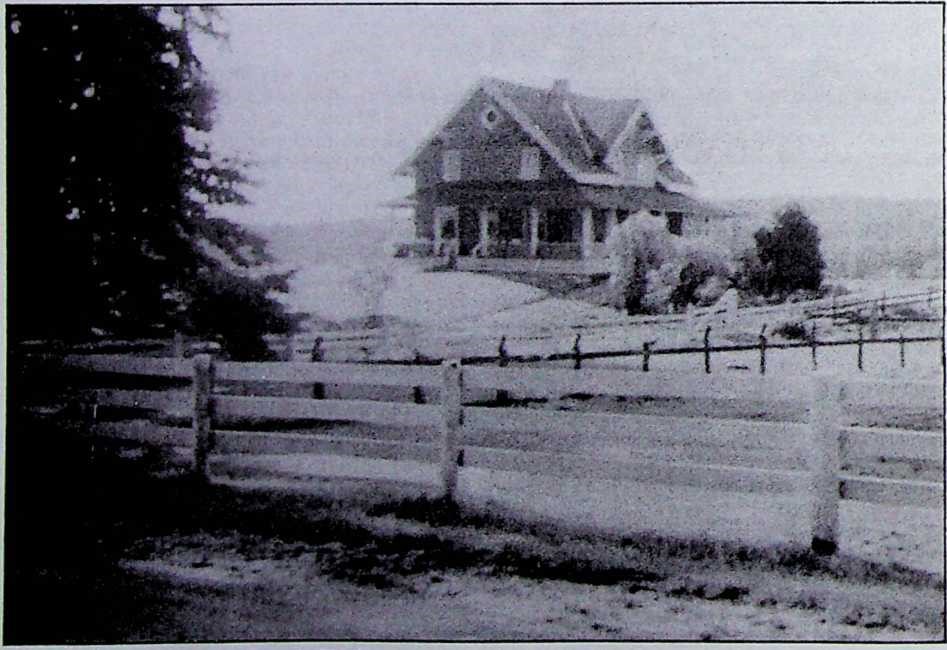 Theodore Kyllonen, says that the island people lived in harmony, that they were concerned with the golden rule, and put it into daily practice.