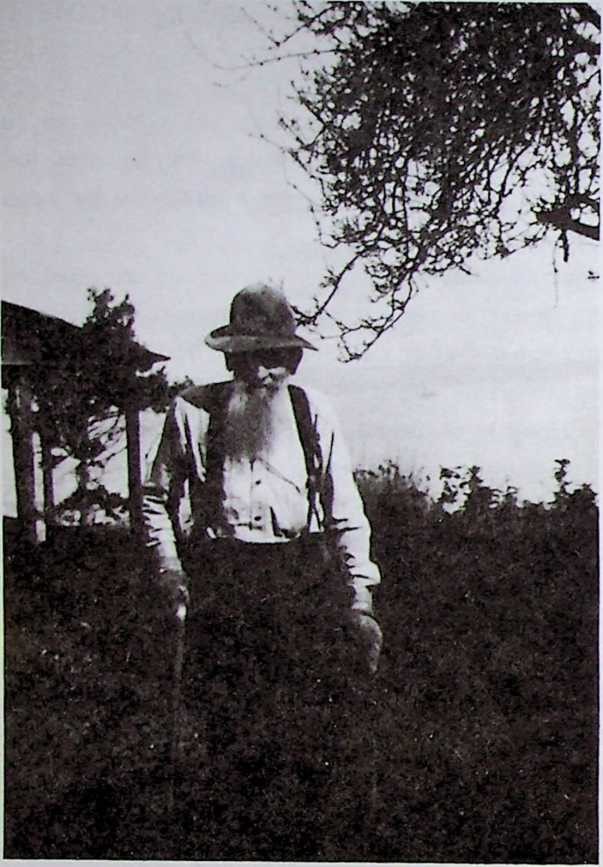 Henry Hinman in his later years, as his grandaughter, Hazel Ryan, remembers him.

John Phinney had established the first semblance of a town on his waterfront property on South Whidbey’s eastern shore but he soon had neighbors, the Hinman brothers of Michigan, who started a village on the beach about four miles north of Phinney.
In 1872 Edward Hinman of Clinton County, Michigan, had mustered out of service in the Civil War. Weary of war but restless and seeking something new he joined a wagon train coming west to San Francisco. Stories were being told along the San Francisco waterfront about the opportunities for settlement opening up in Washington Territory so he decided to investigate, taking passage on a sailing ship headed for ports in the Pacific Northwest.

He wandered about the Puget Sound area for some time, investigating various locations with the idea of finding a suitable place in which to settle down and establish a home. He found what he was seeking on South Whidbey with its bountiful supply of fish and game, its luxuriant forests and its salubrious climate.

The house Henry Hinman built on Clinton Heights on the property now owned by his grandson, Henry Wrightsman.

The site he selected, on the beach on the eastern shore about midway between Brown’s Point and the village of Phinney, was an excellent choice for many reasons but especially because a fresh water creek ran down the hill above the settlement and provided water for all the steamers plying the Sound between Whatcom (Bellingham) and Olympia. The steamers were wood-burners so cord wood as well as water was needed.

Providing these necessities became a thriving business for the new village where Hinman had started a store and a post office, taking over the postal service of Phinney who had tired of the responsibility. For several years the post office was known as Phinney-Clinton, Clinton being the name Hinman had given to his new town, adopting it from the name of his home county in Michigan. 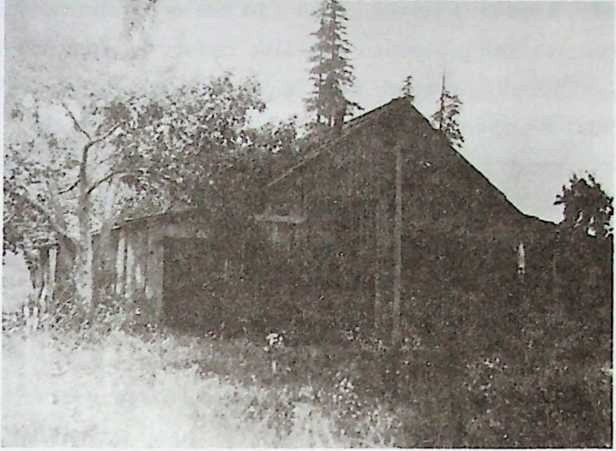 The main part of this building was a cook-house for Edward Hinman from 1887 to 1890.
Later it was the birthplace of his nephew and namesake, Edward

A dock was built and the village of Clinton became one of the busiest spots on upper Puget Sound. Wood-cutters were drawn to the area and not only cord wood for the steamers was being supplied but also cedar shingles from a mill which had been set up to utilize wood from the big cedar trees which abounded in the forest behind the town.

The glowing accounts which Edward Hinman had written to his family in Michigan interested his brother, Henry, so much that he decided to come west in 18X4 and see for himself this “wilderness Shangri-la.” He was so favorably impressed that he acquired property on the hillside above the village then went back to Michigan just long enough to take a bride whom he brought to his new home on the island. 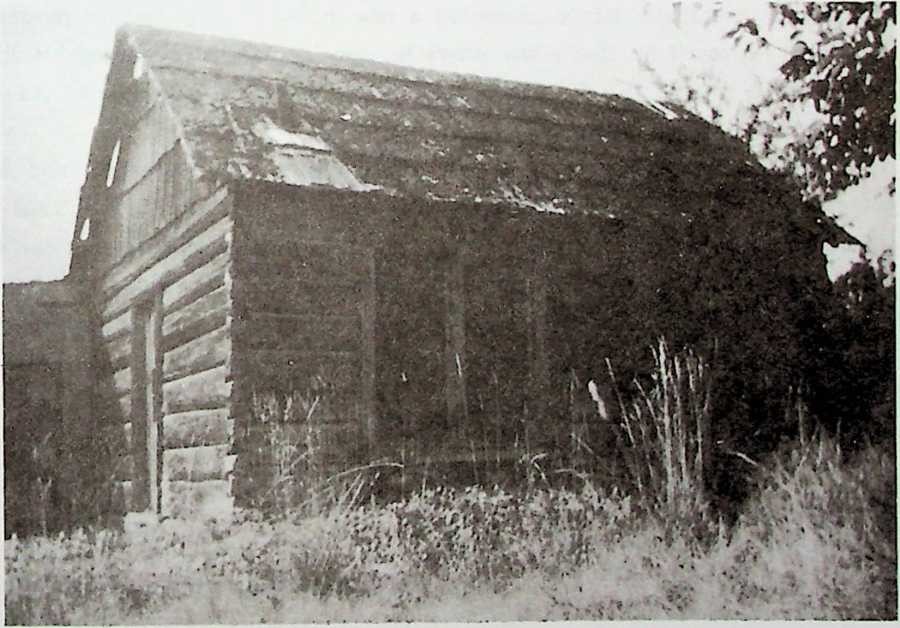 Henry Hinman did not immediately build on his new property but settled for a time at Brown’s Point which Joseph Brown had, by then, turned into a lively community. During the years Henry and his wife lived at Brown’s Point Henry worked as a carpenter. Their two daughters, Dorlesca and Grace, were born there. Eventually Henry completed a new house on his Clinton property into which he moved his family and where he remained for the rest of his life. The property is still owned by his descendants and presently belongs to his grandson, Henry Wrightsman.

Edward Hinman was the more adventurous of the two brothers and was not content to remain a storekeeper and postmaster indefinitely. In 1886 he turned the store and post office over to his brother, Henry, and set out for the Alaskan gold fields to seek his fortune. He found it, too, according to reports he sent home but when he shipped out for home with his bounty his adventurous life was brought to an abrupt end. His family was never sure exactly what happened other than that he met with “foul play” and was buried at sea at Dutch Harbor. Henry and daughter, Dorlesca, went to Seattle to pick up Edward’s belongings when the ship docked but there was very little to be found and his gold was gone.