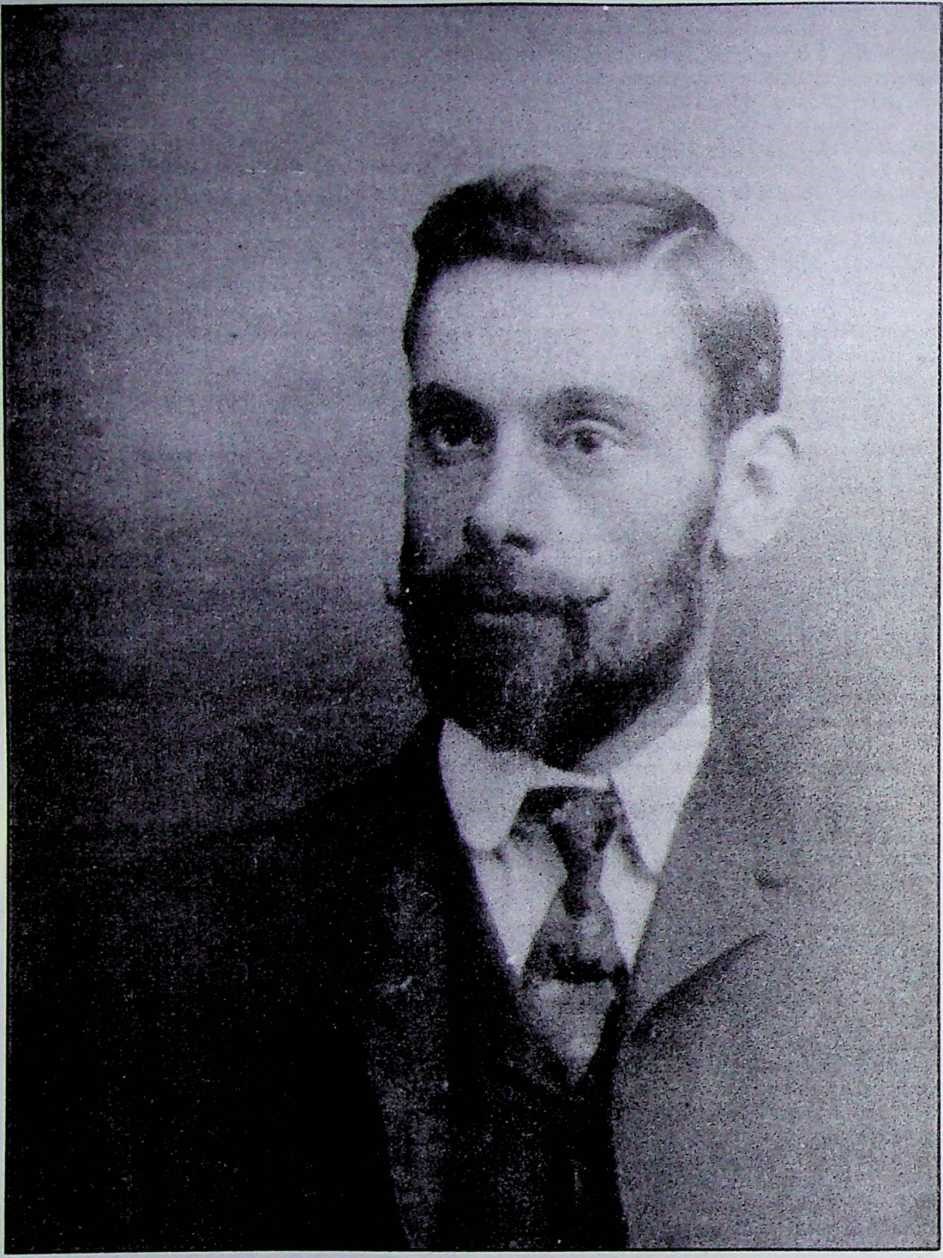 Clara Calvert, who was destined to become a well known personality in the Maxwelton area, was fair of face and slight of build. When she was 13, she continually appeared tired and wan, which was not surprising. All day long, every day since her 12th birthday, she had been cleaning, dusting, polishing, and sweeping in a mansion belonging to the affluent owners of a British estate near her humble home in Nottingham Shire where she had been born in 1877.

As a certain, special day was ending in 1890, and her tired little body relaxed on the hard cot in the cubicle which was her room, sleep did not come at once. Her mind was weighing the chances for advancement in her career which were possible on the following day when she was being transferred from scrub girl to kitchen maid. She felt sure that if she proved apt in the kitchen, she would be trained to become a competent cook which would mean enough wages to put a little bit aside in. addition to what she had to send home to her parents. Finally her eyelids closed and she dreamed of pots and pans with arms and legs, dancing around her in a circle. Hard work was nothing new to Clara Calvert. She was the eldest of 12 children born into a coal miner’s family. From her early childhood she had helped care for her younger brothers and sisters. Her brothers had been sent into the coal mines to work at the age of seven but Clara had been able to go to school through the sixth grade before being sent out to work as a servant girl. She was sure there must be more to life than being a servant and she dreamed of going to America where people could rise to the height of their abilities. 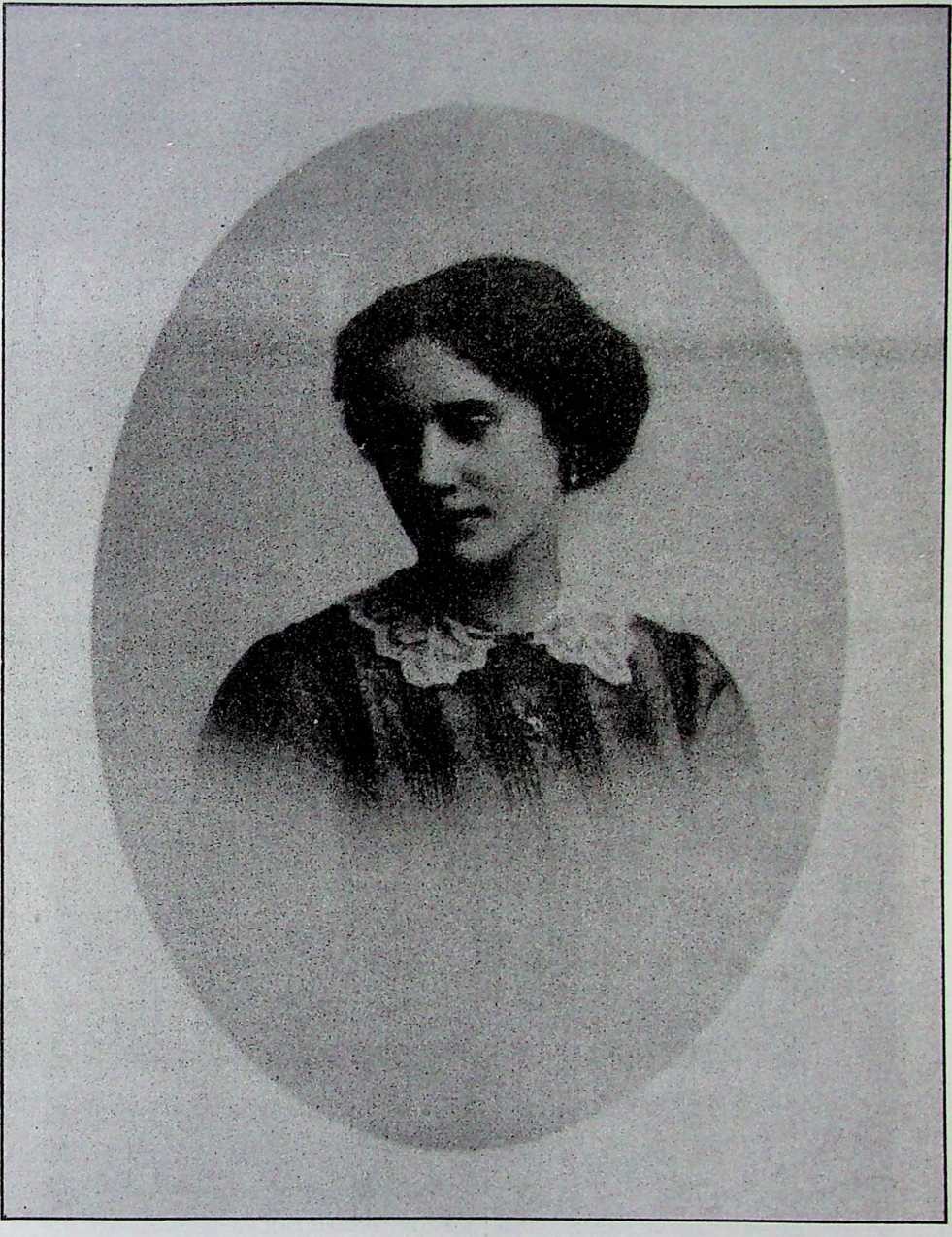 She took advantage of her training in the kitchen of the mansion and during the next few years became and excellent cook, earning enough money to set aside a little besides what she sent home to her needy family. As soon as she had saved enough money for passage she took a boat to Vancouver, British Columbia. Clara Calvert was a young woman alone with meager funds but willing to face the hazards of a new land in the hope of realizing her American dream.
Dreams do come true for those who work and hope. For Clara Calvert, her dream became a reality on South Whidbey on a beautiful farm along the top of the bluff overlooking Useless Bay and the Olympic mountains.

While in Vancouver, she had met and married John Sills, a young man born in 1874 in England who, like herself, was seeking a good life in America. In his quest he had mined for gold in Alaska and for coal in Black Diamond in Washington State. Somewhere along the way he had discovered South Whidbey and had purchased the acreage along the bluff. He and Clara were married April 21, 1909. Shortly thereafter they moved to their farm.

John started farming his property, raising game cocks as well as the usual horses, cows, pigs, chickens, ducks, and geese. Clara put her culinary skills to work and became noted for her fine home-made wine and biscuits. She and John also started a business, making home-made sausages and smoking hams and bacon, which John delivered to a delicatessen in Seattle’s Elliot Bay.

John died in 1945 at the age of 71, leaving Clara to manage their farm. She sold all of the property except seven and a half acres which she continued to farm without outside help, raising a garden, cows, and chickens, and supplementing her food supply by weekly trips on foot to Harold Johnson’s Bayview store two and a half miles away. In 1952 she suffered an injury which caused her to lose an eye and necessitated her selling her home. It was purchased by Dr. and Mrs. Walter Johnson. Dr. Johnson was head of the Scandinavian department at the University of Washington. Clara Sills moved to Langley and lived in the pioneer Jensen house at the end of Park Avenue where it intersects with Sixth Street, and had become part of the Ray Fossek farm. Eventually failing health made it necessary for her to move to White Acres Nursing Home in Freeland where she remained until her death in 1968 at the age of 91. 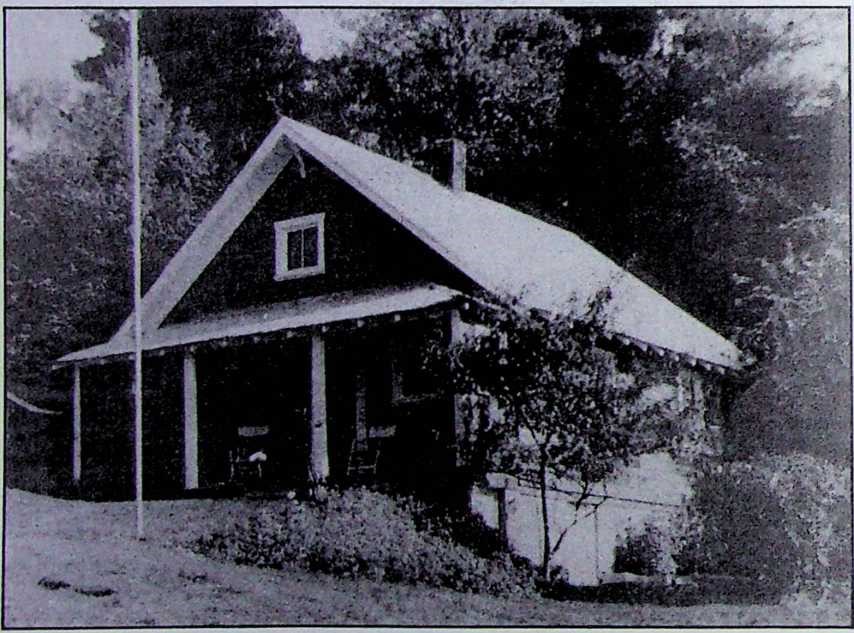 The Sills house was remodeled by Walter and Ruth Johnson in 1957.

During their lifetime, John and Clara Sills were well known in their community. Sills Road, which runs along the top of the bluff east from Useless Bay to Maxwelton road, was named for them. 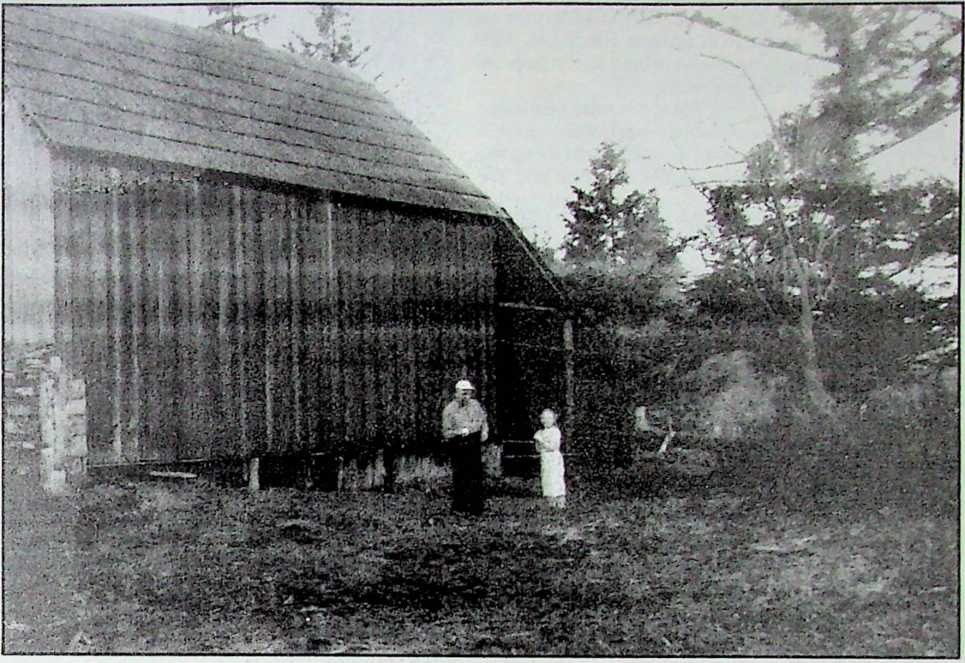 The original Sills bam with Dr. and Mrs. Johnson in the foreground. The bam is still an example of sturdy early day construction built about 1910.

Note: much of this information came from Fred Fosse of Portland, Oregon, and from interviews made by
Ruth Johnson, who was personally acquainted with Clara Sills.