Before it was called Sandy Point… 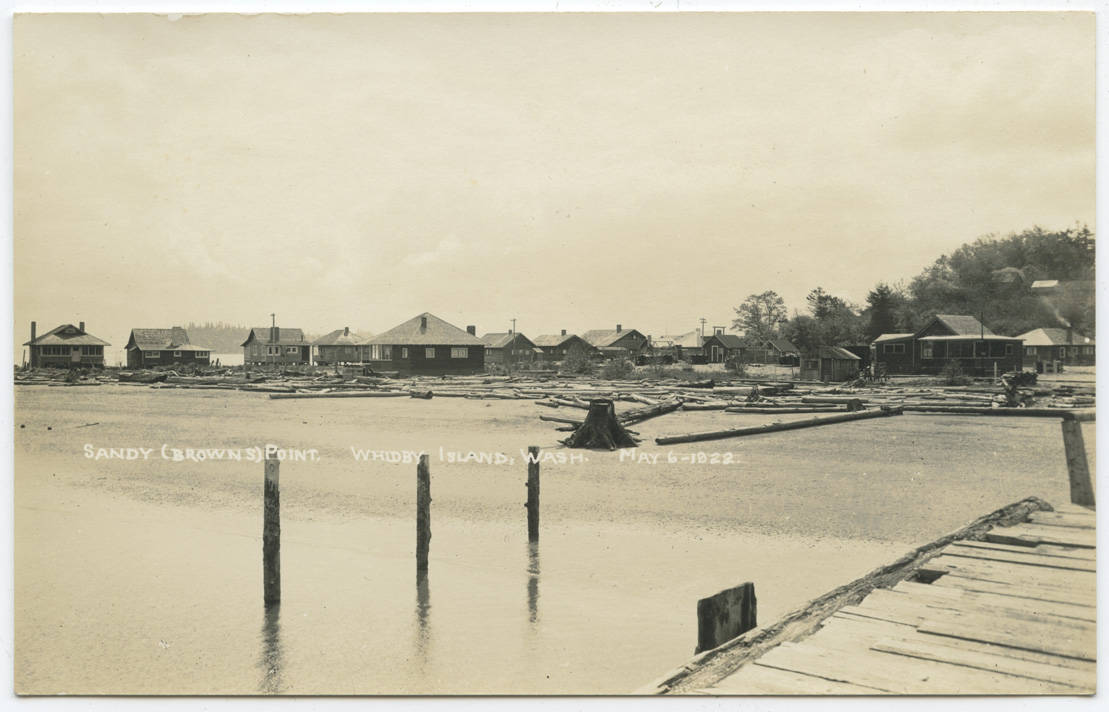 Before it was called Sandy Point, it was called Brown’s Point, but before that, it was a permament Snohomish village called TSEHT-skluhks (‘ragged nose’).

The village had a potlatch house and clam beds which drew visitors from as far away as the Samish. Captain George Vancouver noted in his journals that Master Joseph Whidbey on their visit in 1792 saw two hundred people at this location.

in 1859 a 19-year-old Portugese-born sailor named Joseph Brown jumped ship and settled among the tribe in the village. Six years later he married 14-year-old Mary Shelton (likely a relative of Chief William Shelton who was born there in 1869).

Joseph built an impressive house up on the bluff, and he and Mary became the parents of 14 children.

He hung a lantern out at night for passing ships, and the point became known as “Brown’s Point.”

At first, school was held in their home in 1889, but the next year a school was built at Brown’s Point, and another school 10 years later on Decker Street which then was a skid road in the woods. This was followed by another structure in 1901 on land donated by the Browns.

Mabel Anthes, daughter of Langley founder Jacob Anthes recalled attending school with five of the Brown children. School was in session three months of the year.

In 1915 the Browns sold much of their acreage at Brown’s Point to 16 developers from Everett who formed the Sandy Point Recreation Company in 1916. Joseph died in 1920 and Mary died in 1928.

We welcome any additional information or photos from descendants. 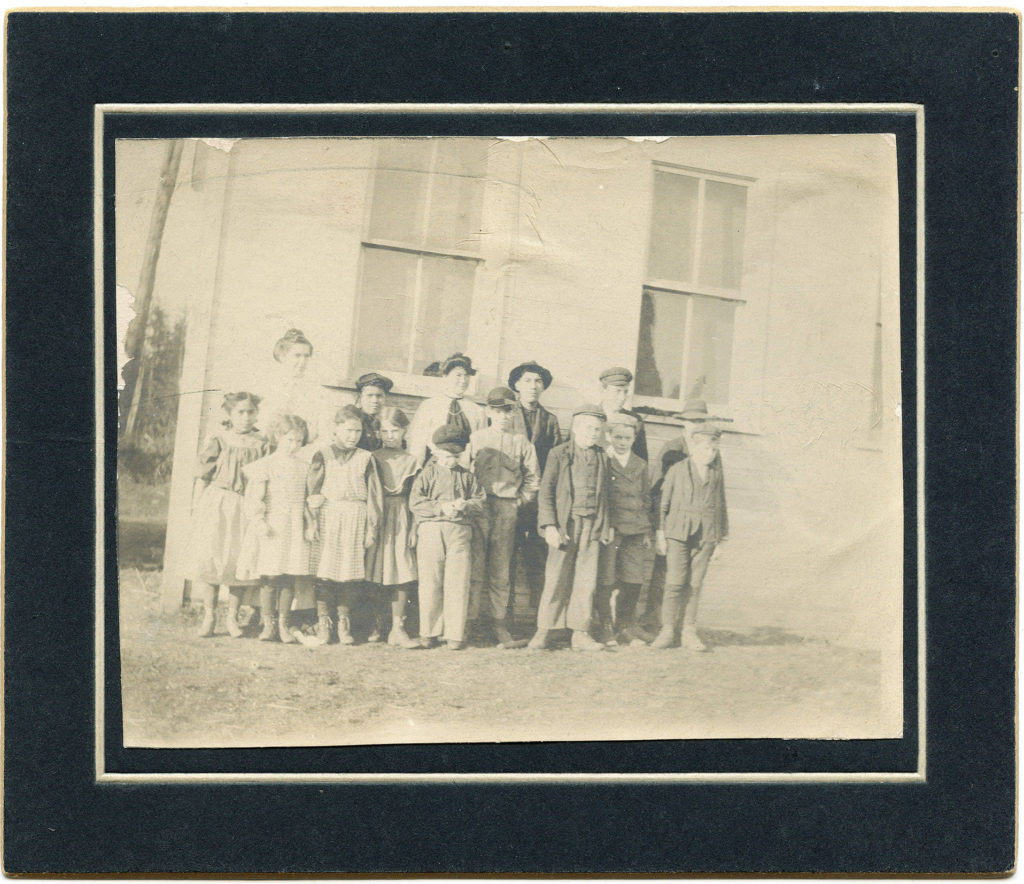