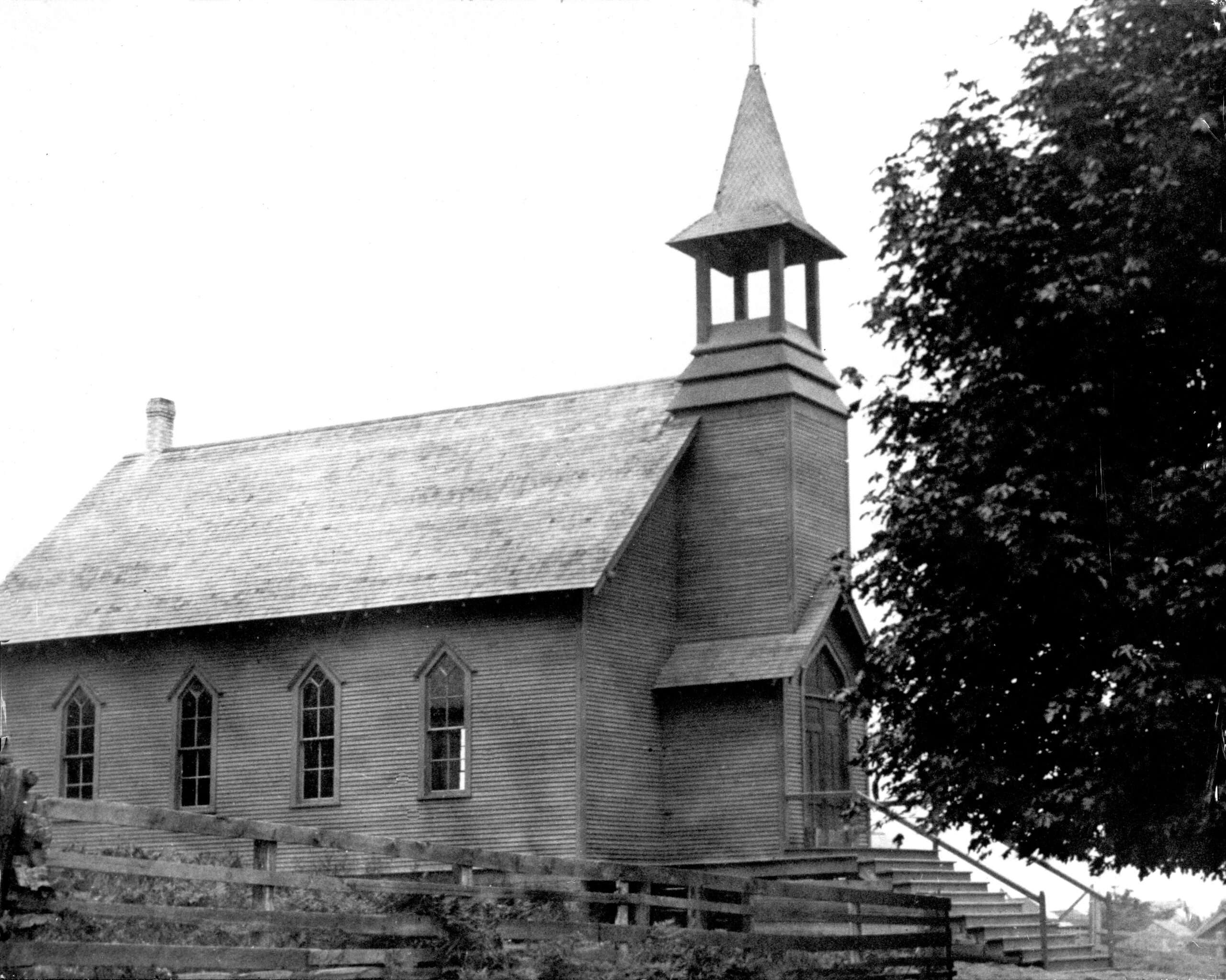 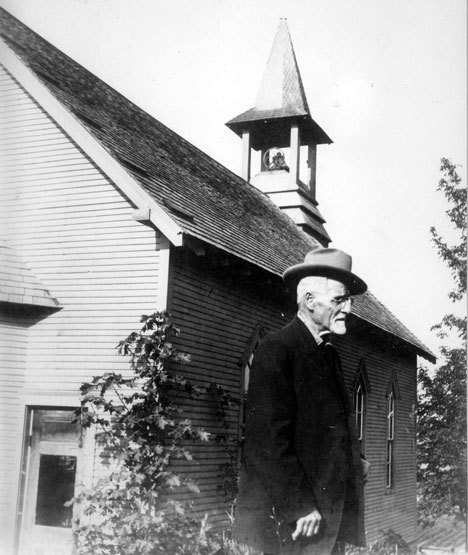 Langley United Methodist Church will marked the 100th anniversary of its sanctuary in 2009. It’s considered to be the oldest house of worship on South Whidbey.

United Methodist actually got its start before the turn of the century. About 20 members of local families began meeting about 1899, organized by “a Mr. Spooner.” In 1901, they petitioned to become part of the Methodist Church.

“They were meeting in a house on First Street, and in homes. Then a traveling preacher, the Rev. A.J. McNemee (“Brother Mac”), who walked from community to community to conduct services, showed up in town. He decided that the corner of Third and Anthes would be a great place for a new church, according to Mary Vergin, church historian and wife of the previous pastor.

“On the third Sunday, he asked for the donation of building lots,” Vergin said. ‘Two people donated, but not the corner lot he wanted.”

So he sold one of the donated lots, and bought the one at Third and Anthes.

Then he rowed to Everett and returned with the cedar planking. Construction began soon after, and the original sanctuary was completed six months later at a cost of about $1,800. Entry was through the bell tower.

A new pastor was assigned the next year, and a one-room parsonage was built. In 1911, the bell was purchased for $40 and hoisted into the tower.

“The outhouse was located near where the alley is now and just outside the back door of the church,” Vergin said. The sanctuary had a wood stove, there were hooks around the wall to hang coats and there were a variety of chairs.

“The windows were all plain glass,” Vergin said. “And legend has it that one of the early pastors tired of people looking out the windows while he preached, so he painted them all yellow.”

The church has undergone a number of renovations through the years.

“They just kept adding pieces as they went along,” said Joanne Hannah of Langley, a longtime member of the congregation and one of the keepers of its history.

In 1938, the building was hoisted and a basement dug underneath.

“They discovered a huge tree stump,” Vergin said, “and there was a spring running under the church that had to be rerouted.”

The kitchen, a small room under the bell tower, had a wood cook stove. In 1939, oil stoves were put in to heat the sanctuary and the basement.

Fourteen pews were installed in 1947.

In April 1953, the name of the church was officially changed to Langley Community Methodist Church.

In 1958, the entrance to the sanctuary was moved to the side of the church, the bell tower enclosed and a glass-block cross installed.

Several other alterations and additions occurred through the years.

In 1987, the congregation moved into its new Fellowship Hall, which included a kitchen, four bathrooms, the Fireside Room and five new school rooms.

In 1989, the South Whidbey Youth Center was organized and began using the basement, where the HUB after-school youth center continues to operate. 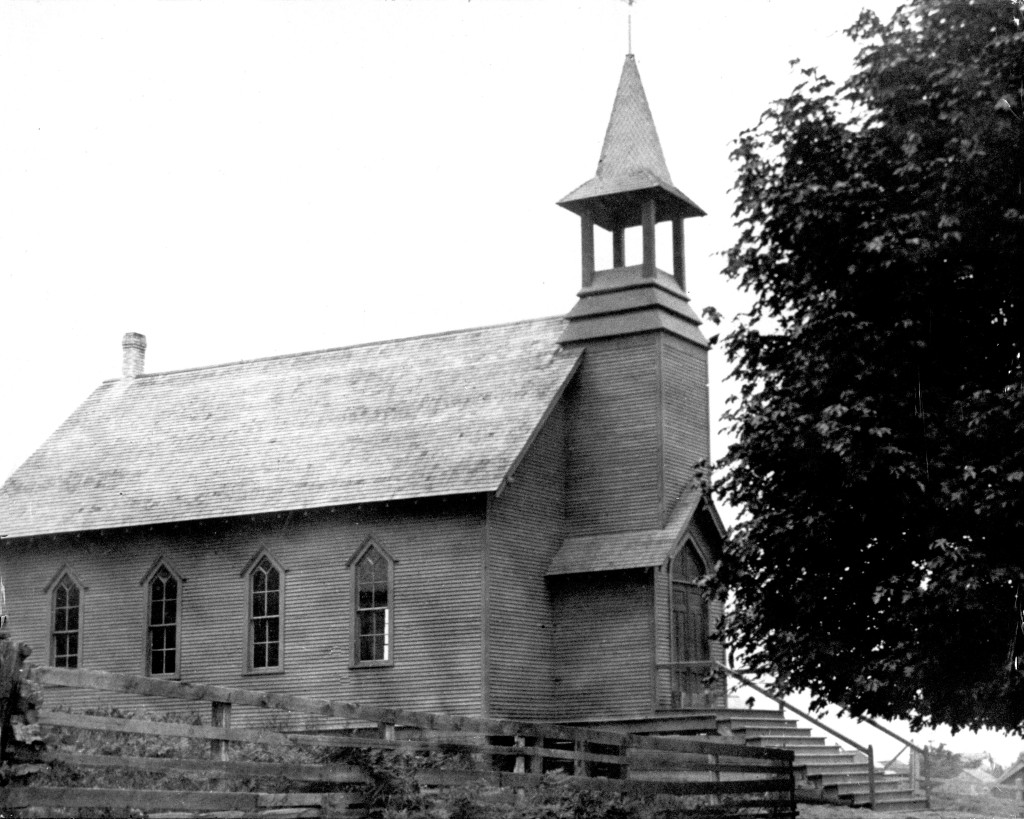 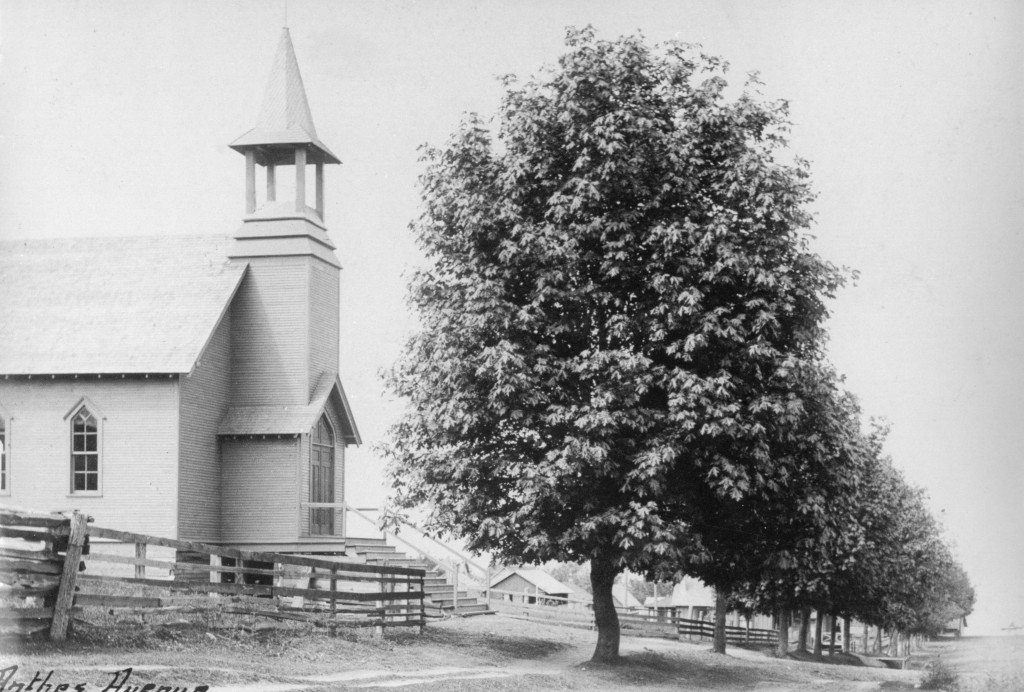