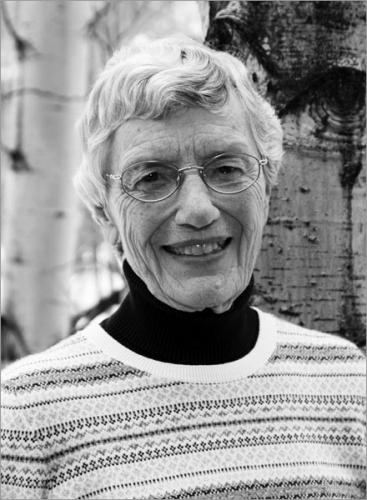 One of South Whidbey’s quiet philathropists, Judith ‘Judy” Pickard Yeakel, was interviewed in October, 2002 by Carol Ryan of the South Whidbey Historical Society about the origins of St. Augustine’s in the Woods Episcopal Church, and her reflections on the south end community since moving to Whidbey Island in 1964.