An exciting new project that you can be a part of…

“A Tangled Web of History”

A collection of over 500 artifacts, once kept in the home of a South Whidbey pioneer family, has now been revealed. These artifacts represent a remarkable outline of an unknown chapter of Washington State and Pacific Northwest history. 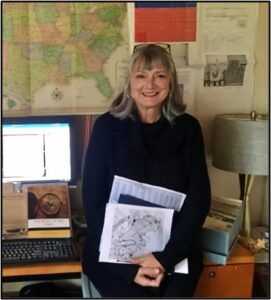 South Whidbey Historical Society President, Bill Haroldson states: “Rarely do we find an intact set of cultural artifacts that provides historians the opportunity to unearth the human story behind the broader historical record.” Haroldson adds, “Project Manager Kyle Walker has been welcomed by family descendants and residents of Whidbey Island during initial research efforts this past summer, resulting in astonishing stories and identification of other artifacts.”

The collection tells the story of a wayward Portuguese whaler, Joseph Brown, who married a “high-born” member of the Coast Salish Snohomish Tribe, Mary Shelton.  Their story illustrates how a major tribal village on south Whidbey Island became an epicenter of maritime trade in the Puget Sound, a destination of Euro-American settlers and summer homes of notable families.

The artifacts speak to their children’s involvement in the investigation of white slavery trafficking and the illegal sale of opium and alcohol to Indians throughout the Pacific Northwest. Societal challenges of raising bi-racial families and the emerging role and rights of women are also featured. “Set against the backdrop of the Progressive Era from the 1880s to World War I, the parallels to the social condition of today are remarkable,” states Walker.

The project team is eager to involve other organizations, Whidbey community residents and descendants in the greater Island, Snohomish and Jefferson counties who can assist with research and tell these stories.  Grant funding is being pursued and a grassroots fundraising campaign is underway to launch formal research efforts.

Representatives from academia, historic organizations and government agencies at the local/state/federal level will help guide the research. Field surveys will use the collection to document and map the cultural landscape of Snohomish and Euro-American sites on South Whidbey.

According to Walker: “Contributors to the project can expect a variety of tangible results including interpretive displays and signage, interactive tableau mapping, publications, videos, educational presentations, collection preservation with online access and research podcasts.”

A video highlighting the collection and opportunity to make a tax-deductible contribution can be found at the link below.  The Project Team invites you to join them on a journey of remarkable courage, heartbreaking loss, and longing for healing of the moral condition. 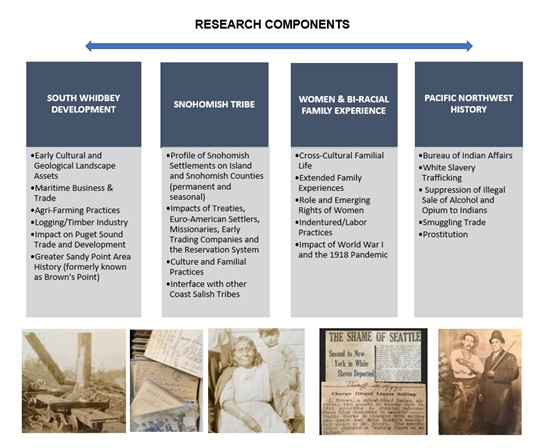 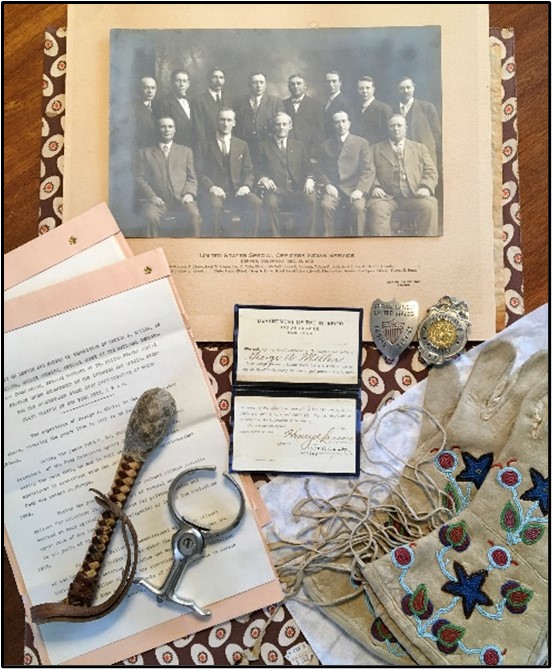