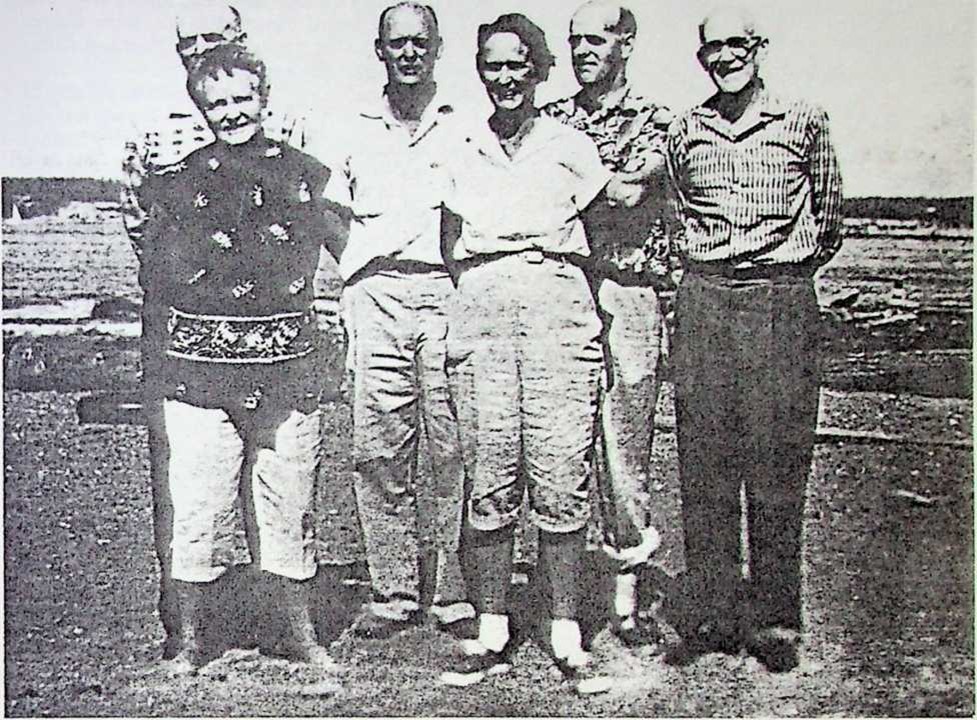 In 1902 a new name was added to Langley’s growing list of leading citizens but this time it was not just one family but almost an entire Scottish clan which arrived. In the vanguard was Hugh McLeod, a successful Nebraska lawyer, and his reason for coming was most unusual.

On a certain morning in 1901 Hugh McLeod, grim-faced and worried, paced the floor in the bedroom of his fiancé in Nebraska. On the bed a young woman lay semi-conscious and moaning. Sunlight was filtering through the partially closed blinds and young Hugh scowled at it. The sun had no business shining when his heart was breaking as the girl he loved and planned to marry lay wracked with pain from the supposedly uncurable malady known as a “boil in the stomach’’.

A spasm convulsed her body and contorted her lovely face. He rushed to the bed, seized her in his arms and held her tightly, trying to take her pain upon himself. Presently she relaxed. The pain had stopped. He realized with horror that her breathing also had stopped. He held her more tightly, trying to deflect with his own warm body the deathly coldness that was creeping through hers. Dimly he was aware that there were other people in the room. Presently gentle hands loosened his hold on the dead girl and led him away.

So it came about that, because a young woman had died in the arms of her fiancé, the clan McLeod became a part of a small village named Langley on an island in Puget Sound many hundreds of miles from Nebraska.
Although Hugh McLeod had a brilliant future